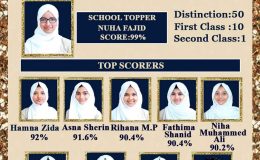 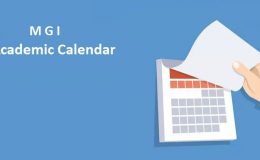 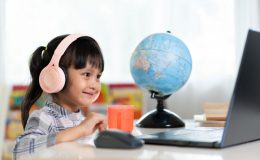 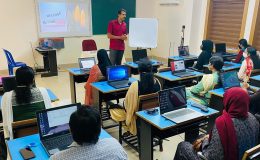 One day training programme for teachers on Digital Learning. 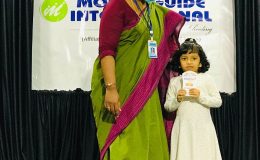 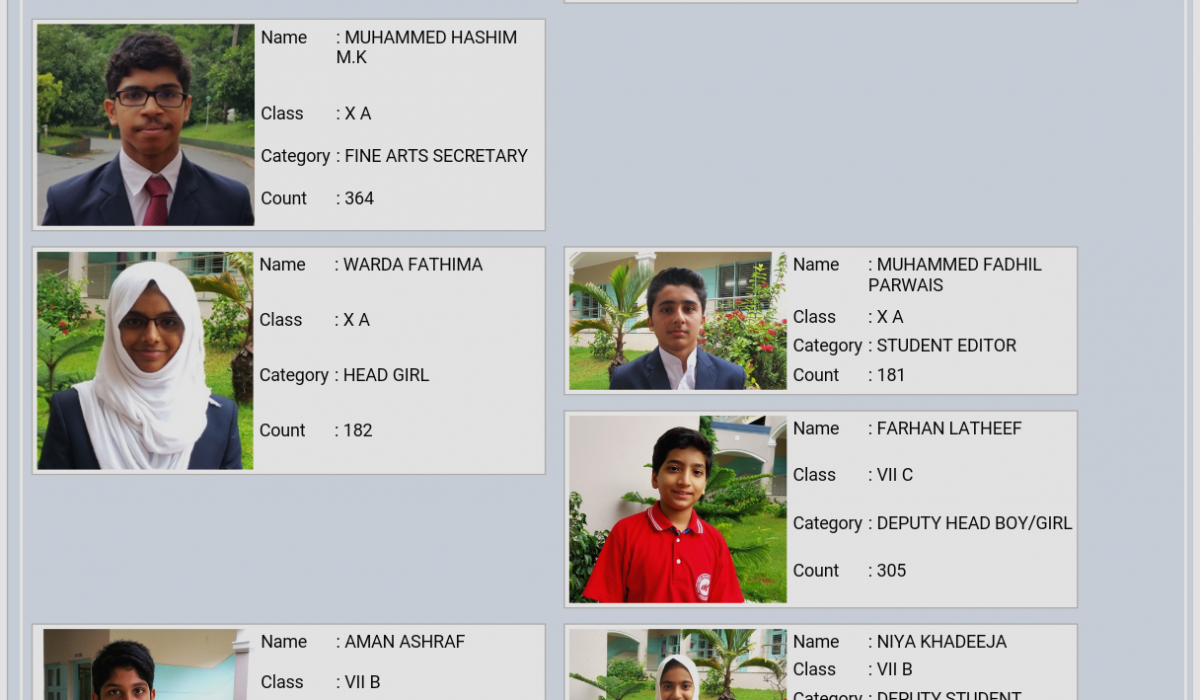 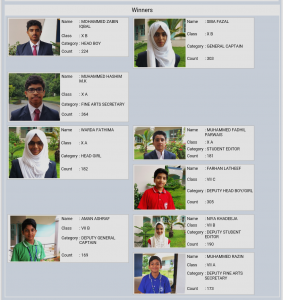 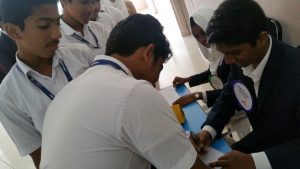 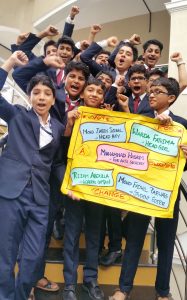 Student Council Members for the academic year 2016-17 have been elected through the general election. All students actively participated in the election process. Same as last year this year also all students were able to cast their votes through electronic voting system. All candidates and supporters were active in the campus for last couple of days by doing campaigning. Polling officers, Presiding officers, Student Police and all other officials ensured the smooth conduct of entire process.